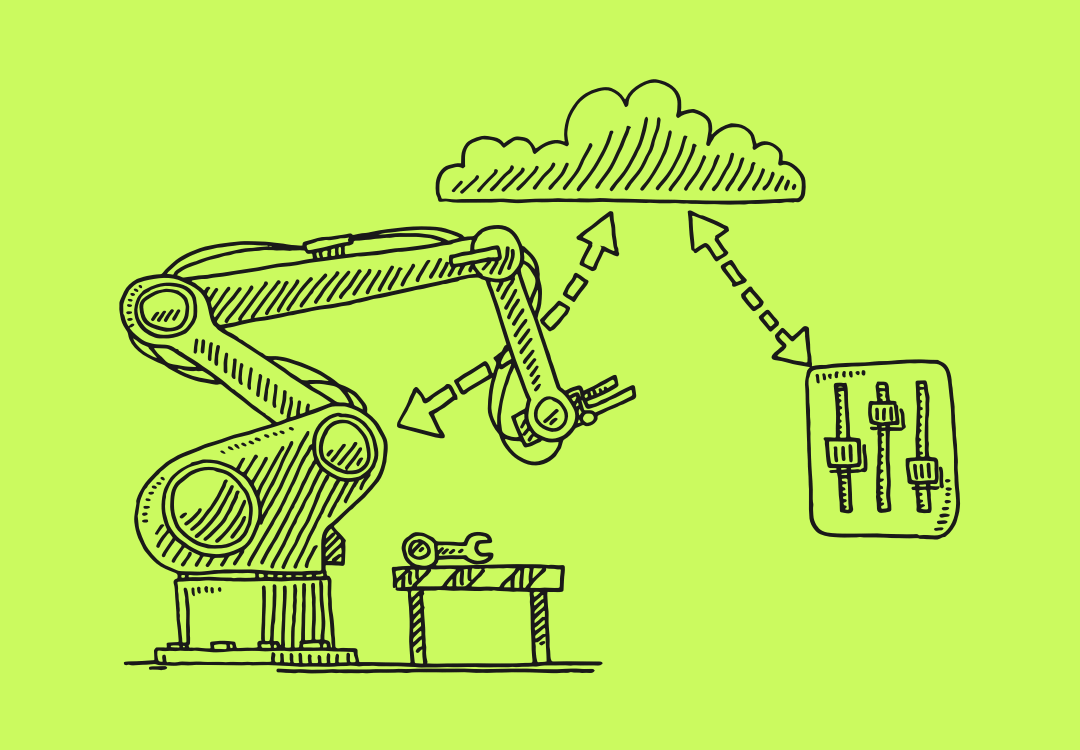 Commissioning and maintaining a web application involves a range of infrastructure tasks such as ordering servers, configuring applications and plug-ins, deploying software modifications to servers, maintaining data sets for testing, enabling and testing 3rd party integrations, regular maintenance checks and vulnerability scans, and so on.

Often, it’s done manually by developers — but that means a constant drain on time and resources, plus the risk of human error. Overall, infrastructure tasks are prime candidates for automation.

Vinay Patel joined E-Accent in January 2016. Previously, he worked at leading tech consultancy ThoughtWorks and Gov.uk, the acclaimed UK government portal. As he explains, infrastructure automation delivers major benefits for us and our clients.

‘With automation, all the key infrastructure functions can be completed by automated scripts that run at the click of a button,’ says Vinay. ‘It’s more reliable, and because machines don’t get tired, we can replicate the exact same process as many times as we want.’

For clients, the most obvious benefits are time and money savings. New applications can get to market sooner, new functions can be added more quickly, and the hours that developers used to spend grinding through regular site checks are simply not needed any more.

These aren’t just incremental gains: time savings of 50% or more are quite realistic. ‘For example, pushing the latest code version to a testing environment used to take at least 30 minutes,’ says Vinay. ‘Now it’s just a fraction of that.’

Less hands-on work translates directly into lower costs, which frees up budgets and developers’ initiative for more constructive and creative work, like adding new features or streamlining user experience. Site owners face a choice between putting their resources into regular manual maintenance or setting up automation, so the investment decision is easy to make. It’s a one-time cost that pays off immediately, and continues to pay off month after month.

Another benefit is liberating clients from vendor lock-in. As site owners will appreciate, moving between data centers is a major, time-consuming operation that’s fraught with risk. Automation makes the process much more manageable, which gives clients more flexibility and bargaining power.

On a related theme, automation also helps with rapid disaster recovery, whether from hardware failure or cyber attacks. ‘Let’s say your data center suffers a sustained DDoS attack and you urgently need to get up and running with a replacement,’ says Vinay. ‘A manual disaster recovery where servers need to be configured from scratch by hand can literally take days. With automation, it can be done in minutes.’

Finally, automation can be a valuable first step on the way to moving infrastructure to the cloud, which realizes even greater cost savings.

Our chosen tool for automation is Ansible, which is relatively new but still fully developed. ‘Having worked with some of the other tools available, I was happy to choose Ansible,’ says Vinay. ‘Its learning curve is much gentler than the alternatives. However, it’s not just for those who are new to automation — people are migrating to it from older tools too.’

Automated infrastructure has become increasingly popular over the last decade. Nearly all major sites now have it, and more and more medium-sized enterprises have made the switch too. The tools used for automation are reaching maturity, and there’s a growing body of best practice to follow. So if you’ve been thinking you should look into infrastructure automation, there’s never been a better time.

To talk about the possibilities for automating your infrastructure, just get in touch. We’ll be happy to have an initial chat without obligation.